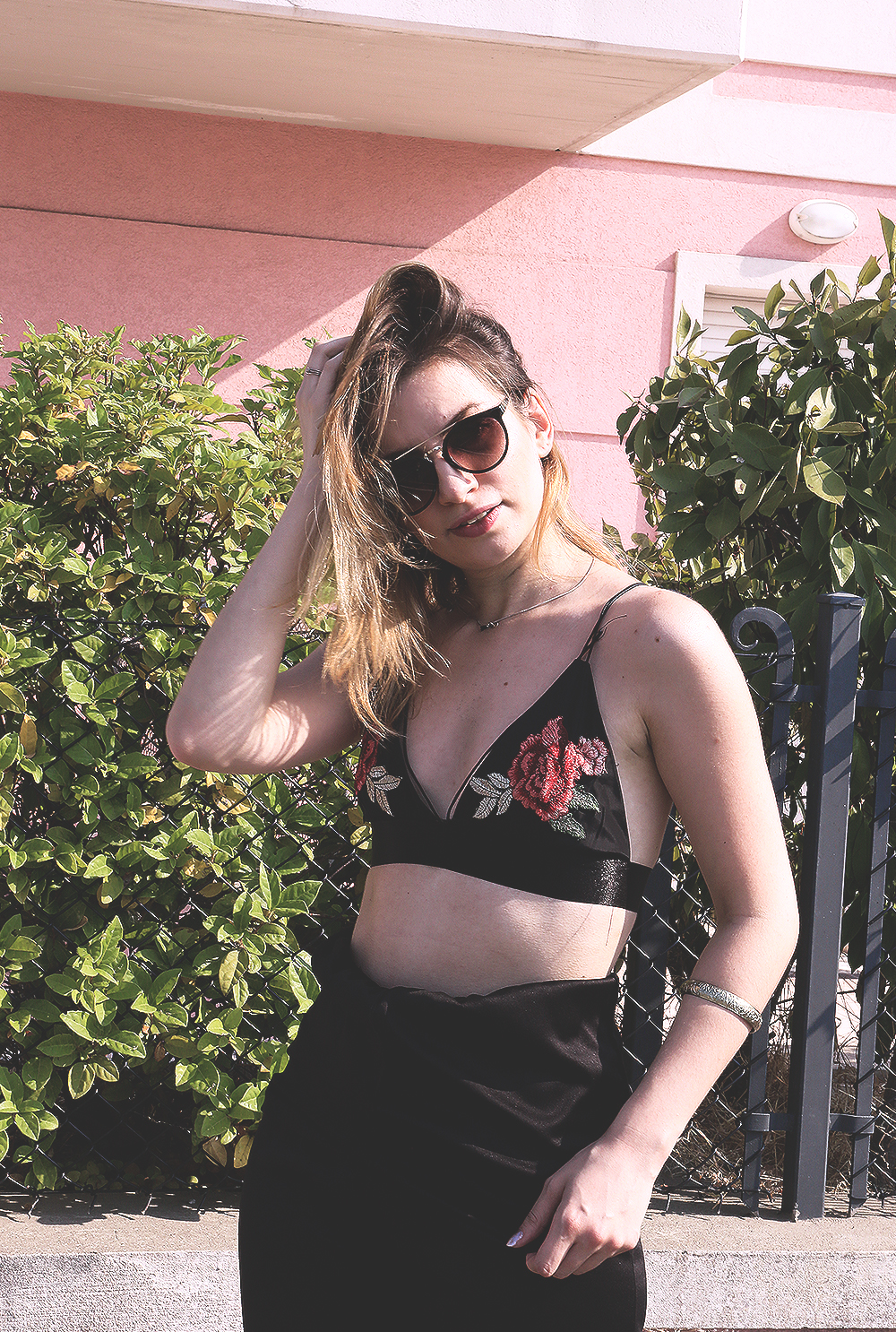 It’s not one of those easy topics,
but the more you get wiser and older, the more you realize you can actually talk about uncomfortable stuff.
Perhaps you don’t have an idea of what I am gonna say. Perhaps you have.
Were you, at least once, the kid who was left behind? The one who was having issues keeping the same pace with others? Were you, ever, the one who felt like she/he didn’t belong? 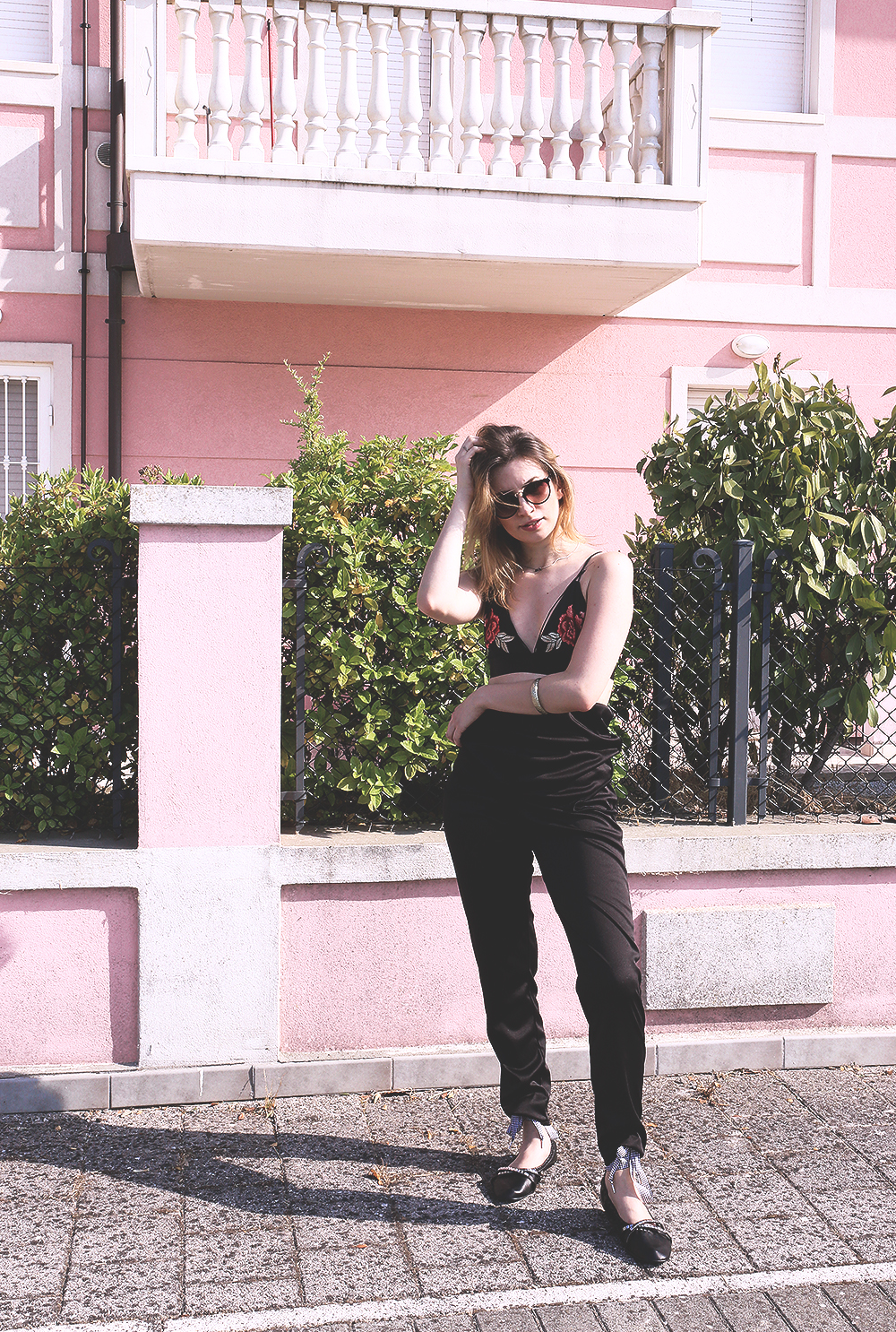 Then you probably know what I am gonna say. I was and I remember it very well. Whatever you see and learn when you are a kid, it will come with you as you grow up. There is not a nice way to put it.
I was always the smallest one. So I hated ballerina shoes! I felt like they made me feel different and at that time I wanted to be the same as other people. I wanted to belong.
Shortly after, I realized I actually didn’t belong with those strangers. And that my brain was working and I couldn’t stop it. I couldn’t make myself look and feel like a stupid, if I wasn’t.
But why would I ever wanted to be stupid? 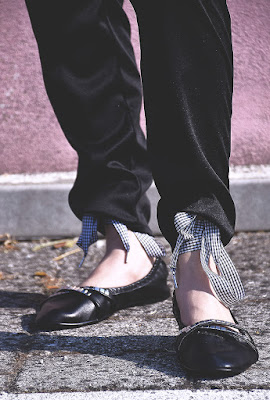 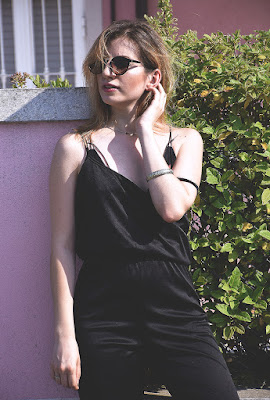 People that think less, are happier. People that are less smart don’t have much stuff to think about and don’t worry all the time. This is probably why. The less you ask yourself questions, the less you are waiting for answers and the more you adjust to this world.
Now I say… dance like a ballerina and don’t worry if someone is watching you. Sometimes we need to feel more connected to ourselves and then to others to feel connected somehow to this world.
Sometimes we need to lose our serious ways and become a little more childish and dance like nobody’s watching. Anyway, life is short. So put those ballerinas on.
Bralette: ZAFUL
Shoes: ZARA
Photos by theweirdycat and ven.elena 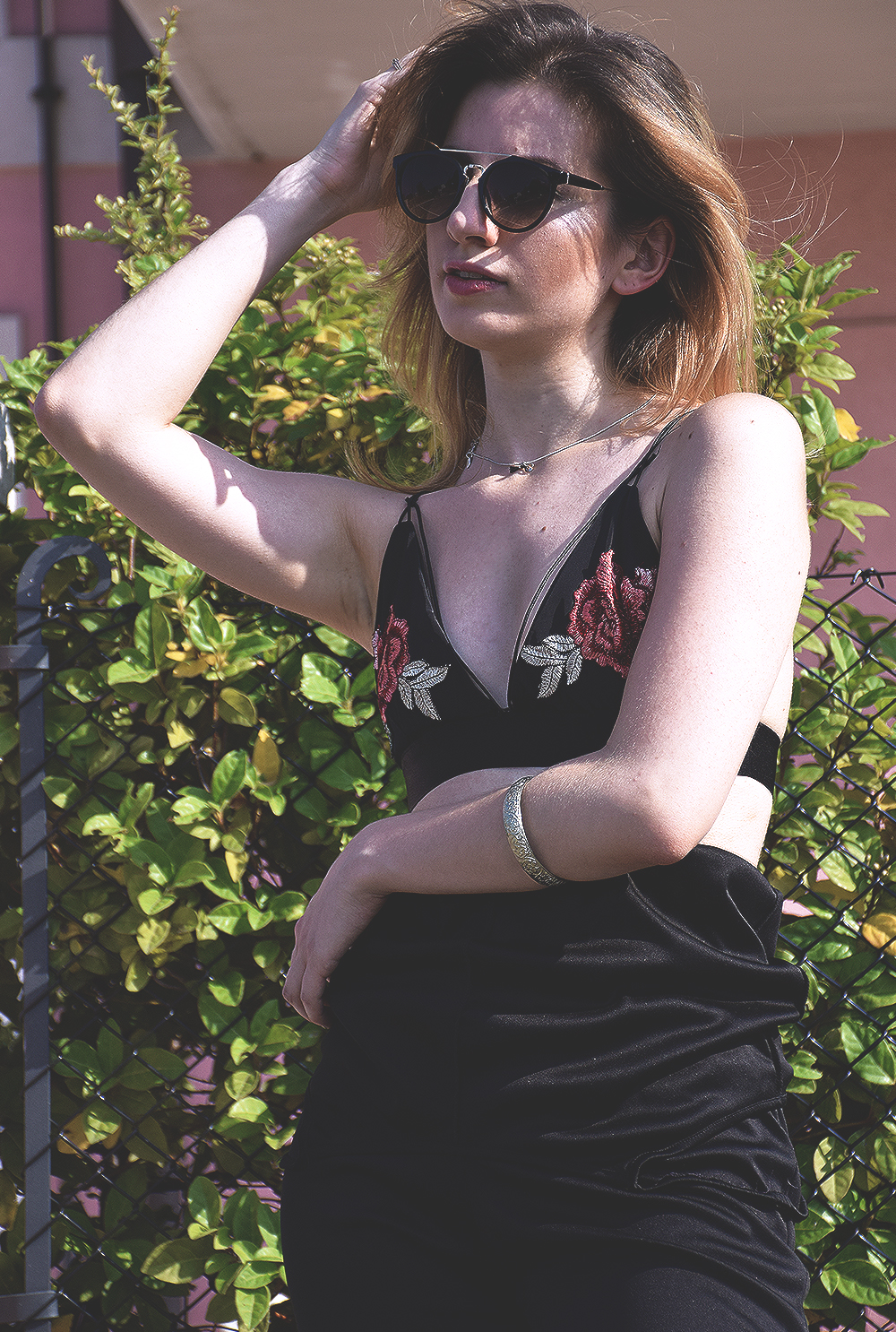 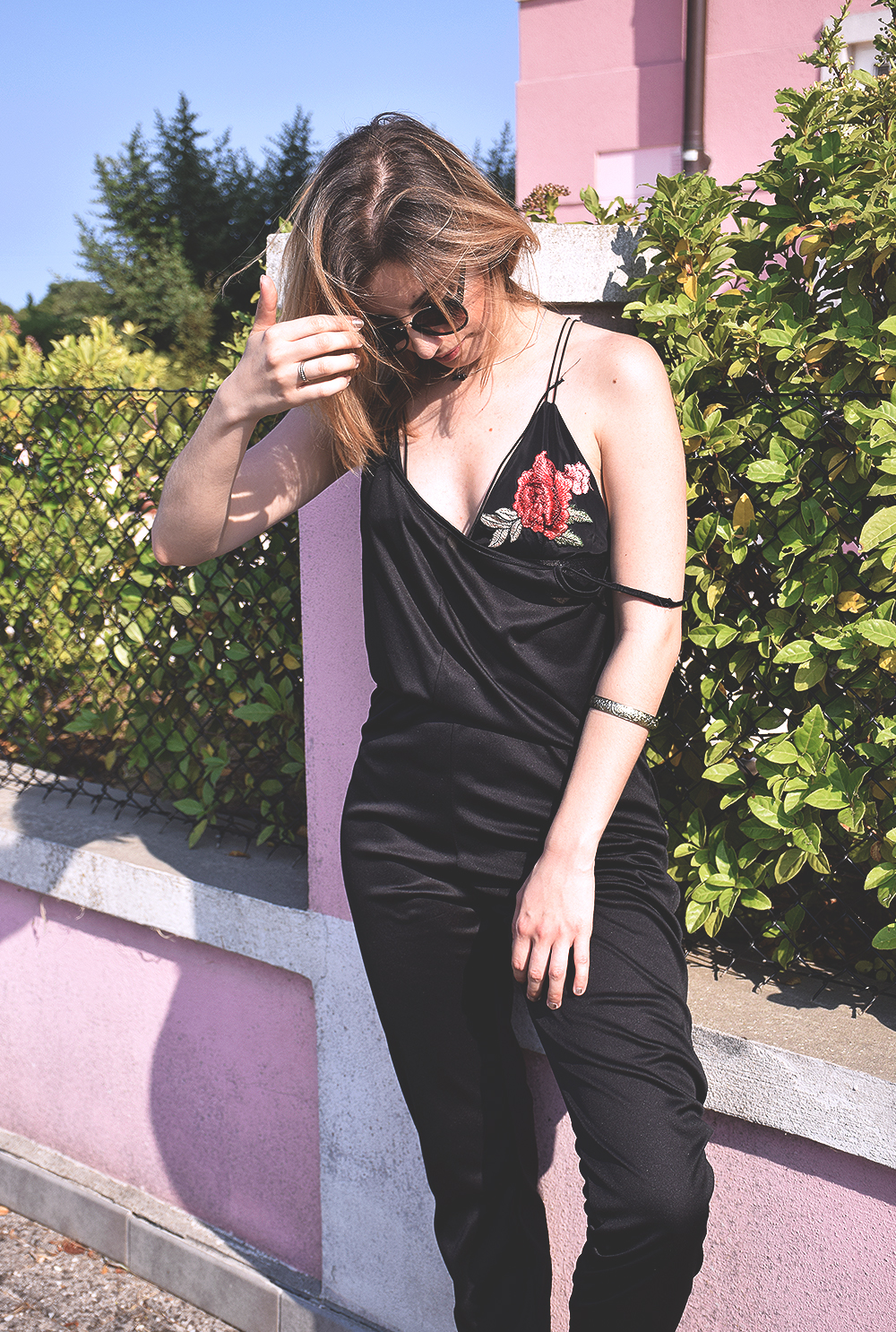 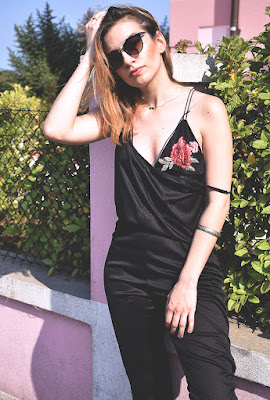 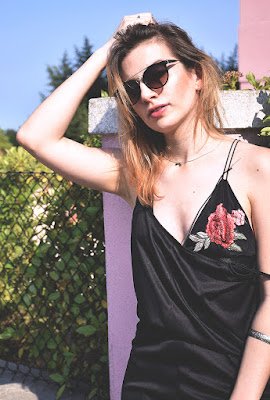 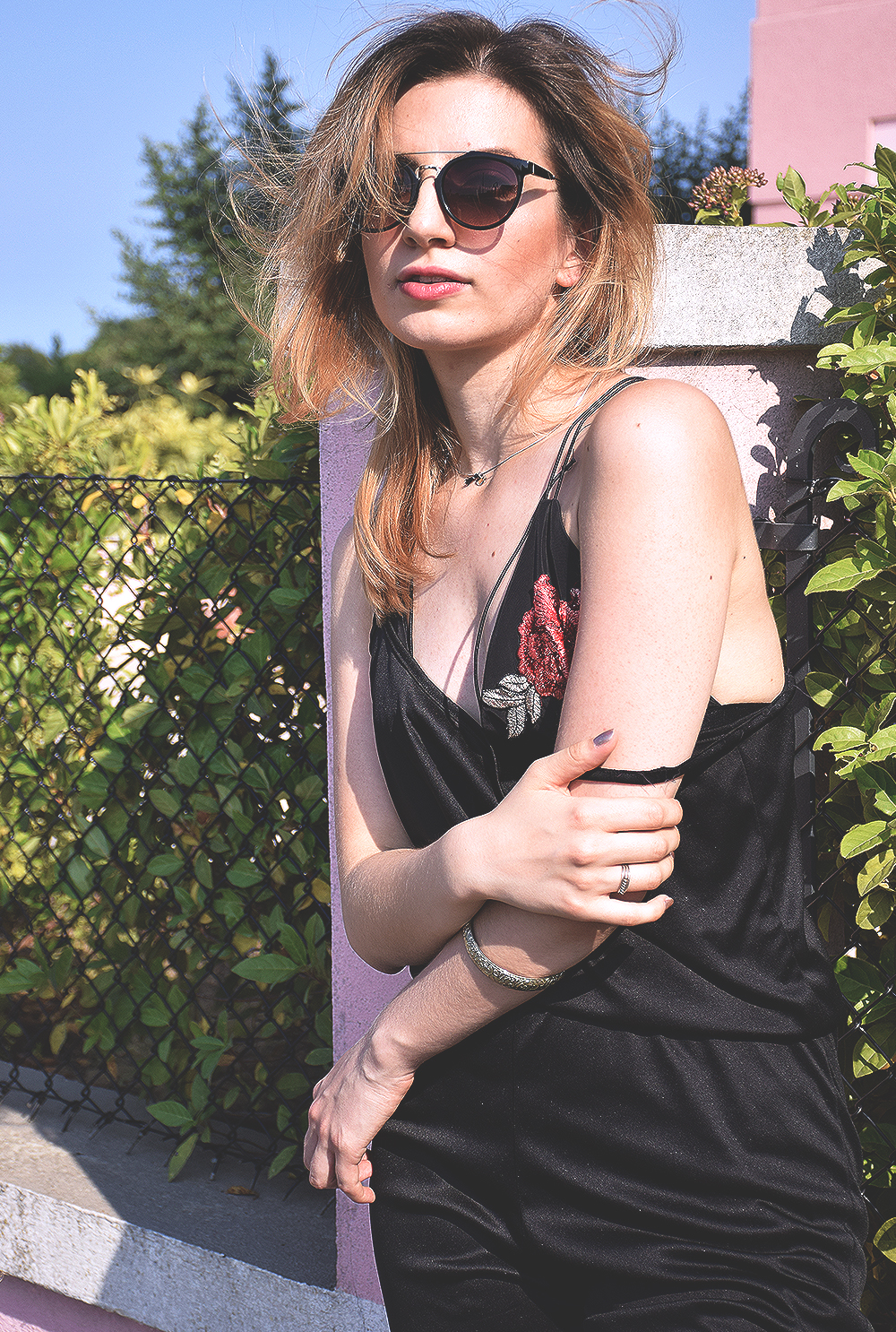 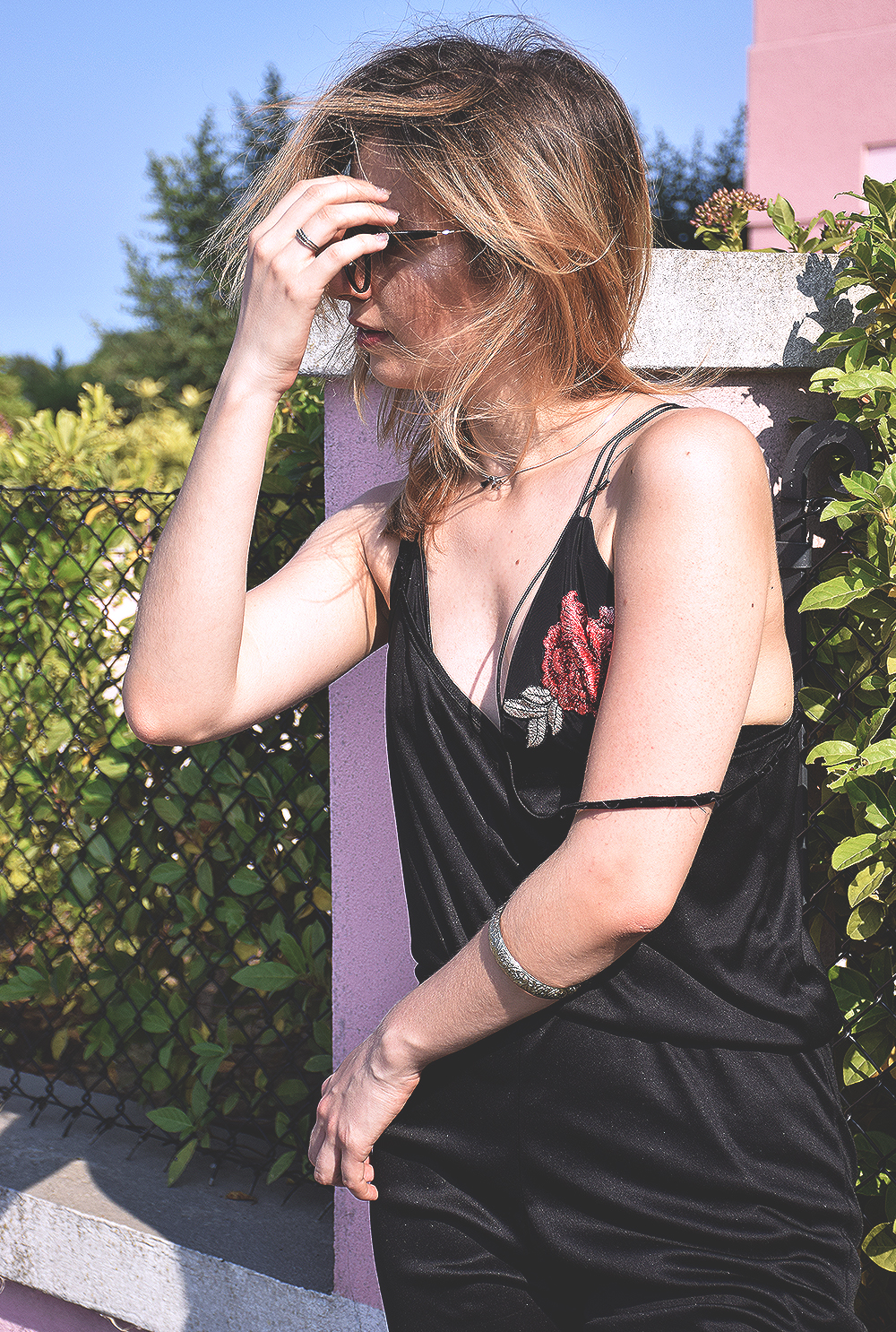 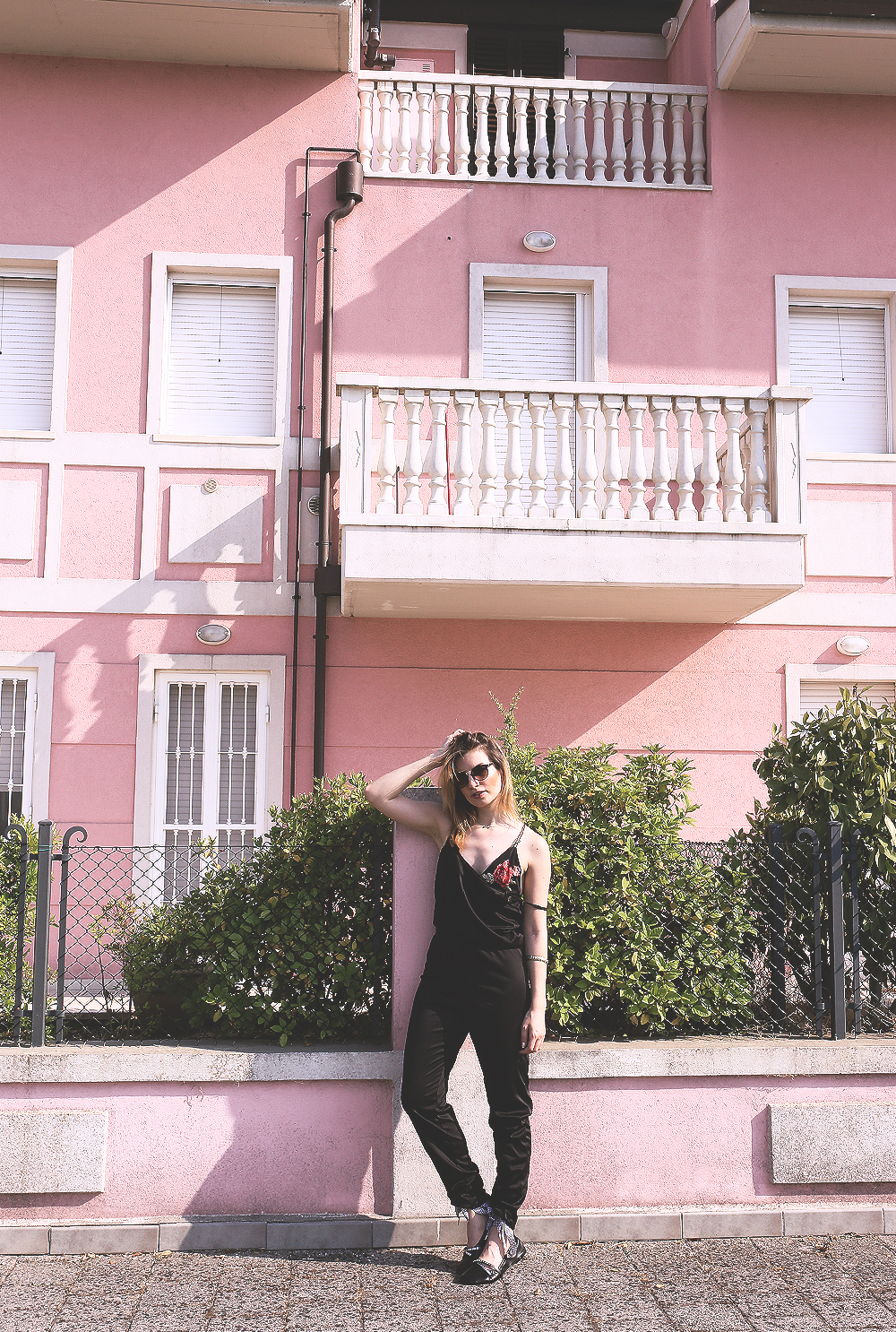 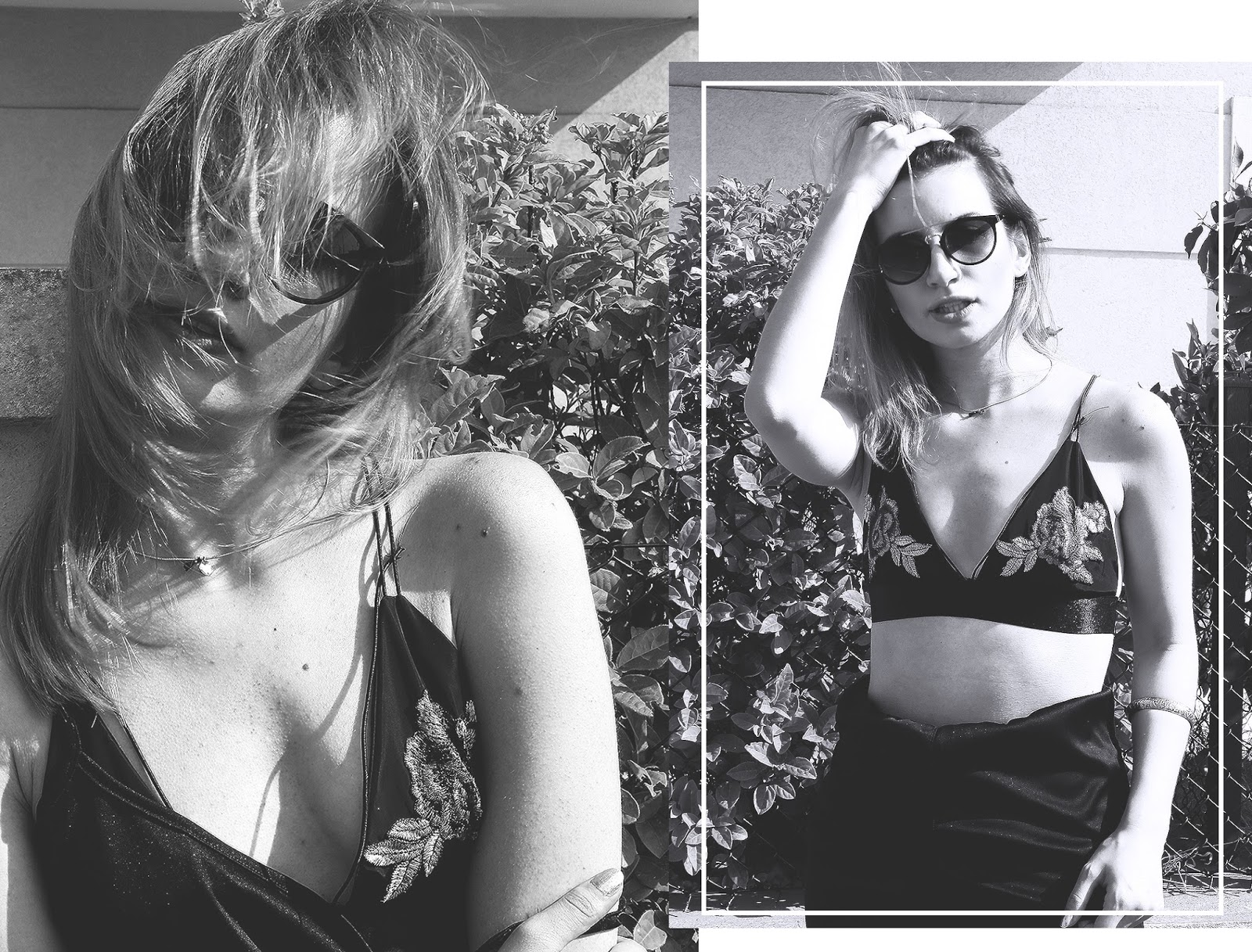 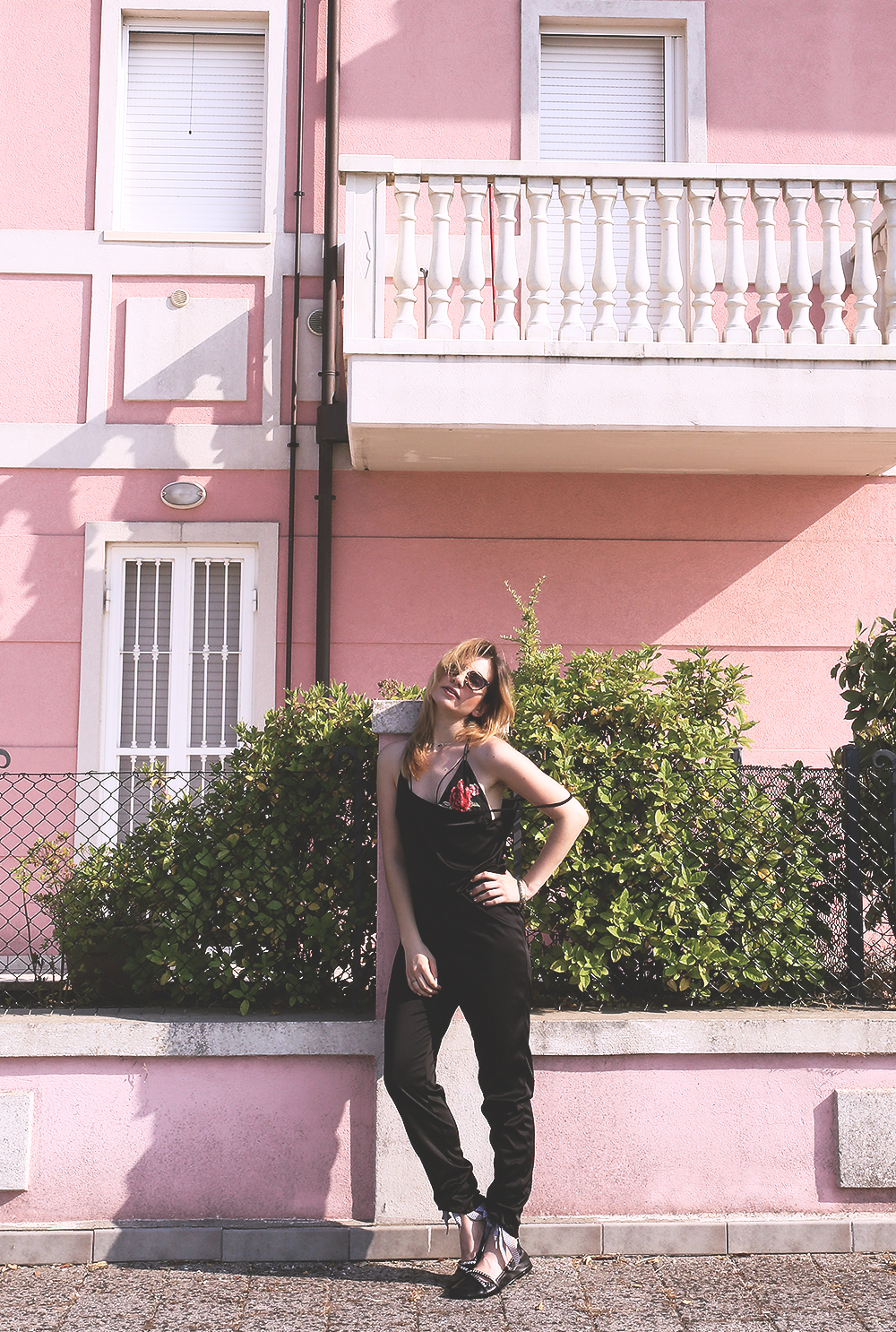 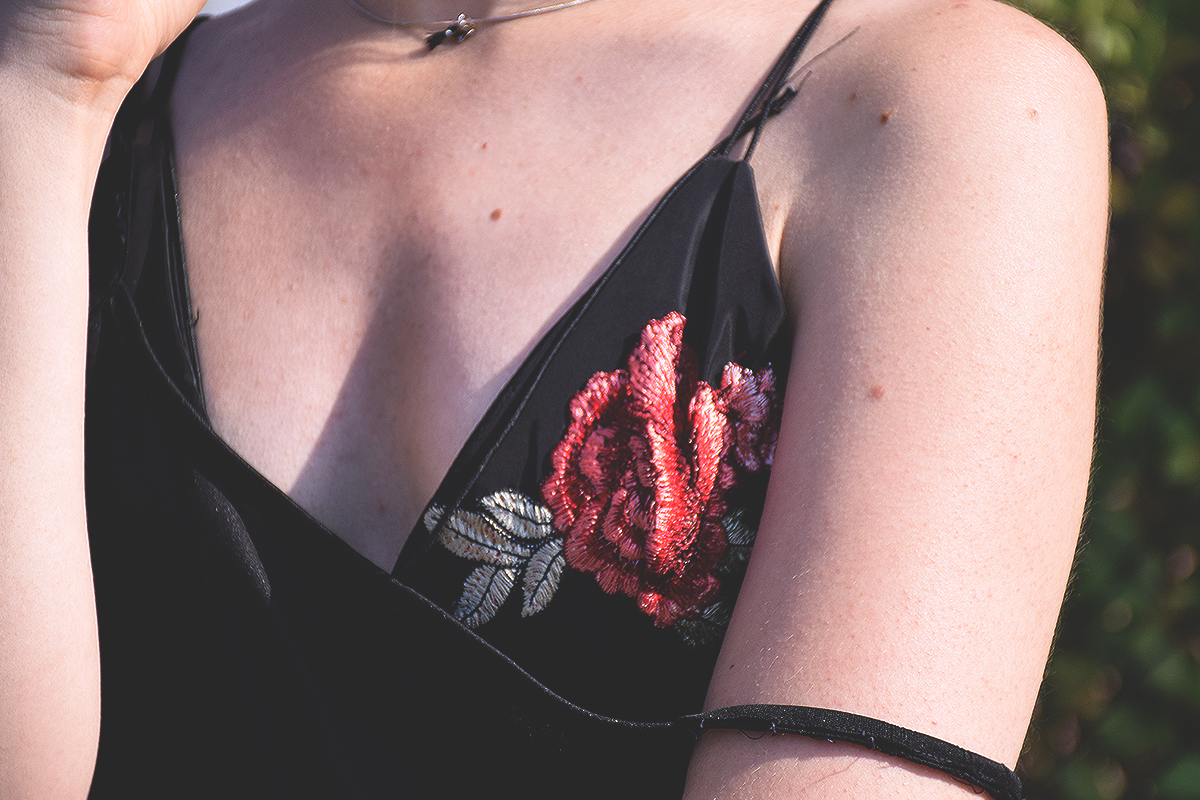